#localismNZ: Bringing power to the people

A new survey reveals that the majority of those surveyed support a move towards local services being managed and provided by local decision-makers.

With New Zealanders’ attitudes towards devolved government shifting, many believe now is the time to explore localism.

The majority of New Zealanders believe that:

At the top of the list of supported services that should be controlled by local decision-makers was vocational training (52%). This finding will be of interest in the context of the Government's proposed merger of existing polytechs into a single national body.

#localismNZ: Bringing power to the people explains the rationale behind localism and responds to commonly heard objections. This essay explains how unusual New Zealand's centralism is when compared internationally. New Zealand's councils have limited fiscal autonomy. Their mandate is also much more restricted than local government in other parts of the world.

INFOGRAPHIC: How local government stacks up New Zealand needs to debate the evidence and ideas that underpin localism. The New Zealand Initiative and LGNZ are calling for a shift in the way public decisions are made in New Zealand, by seeking a commitment to localism. 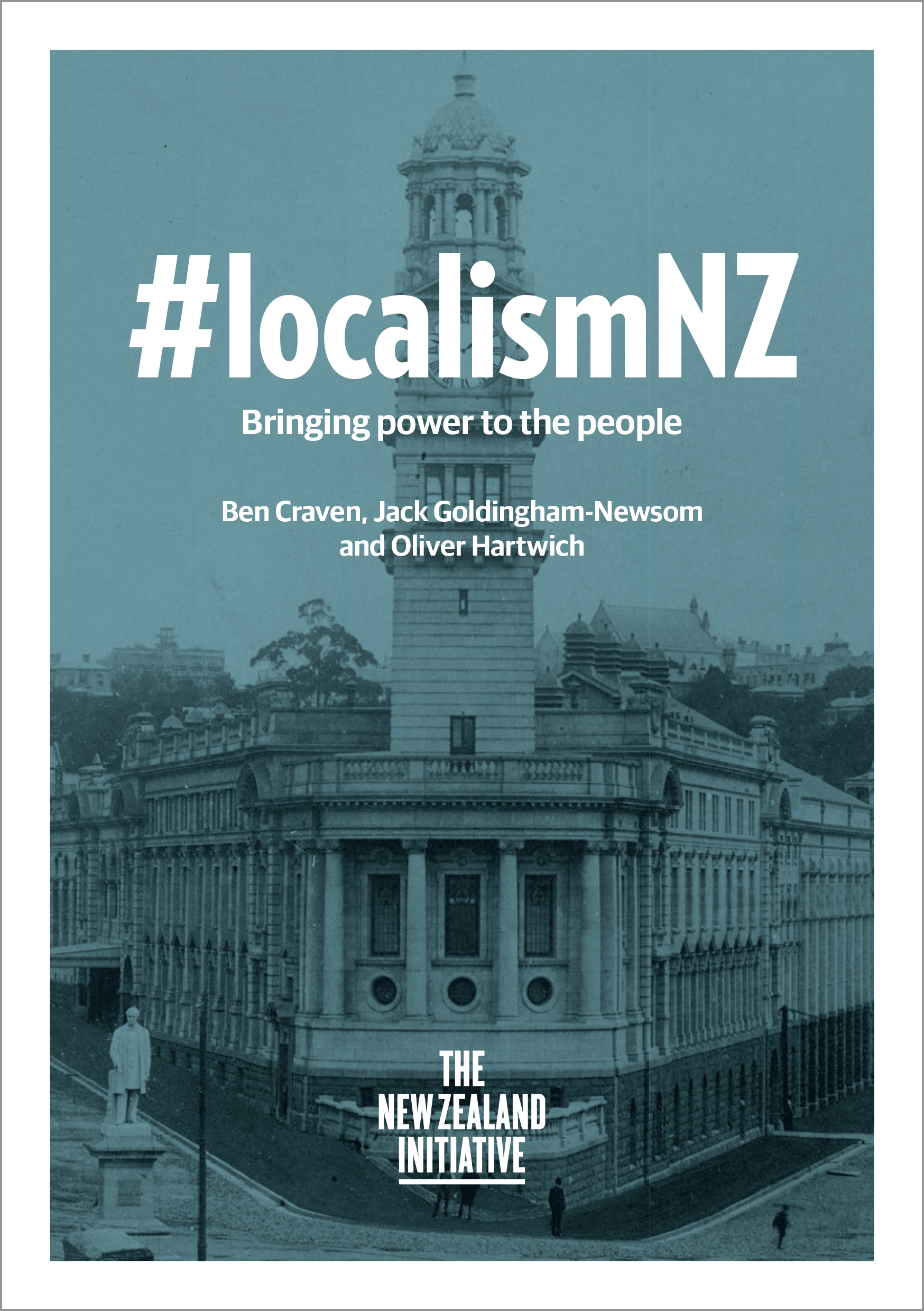 Localism: What to learn from Switzerland