A Global Perspective on Localism discusses the question of if the developed world is looking to put more power in the hands of people at a local government level, why is New Zealand headed in the other direction?

According to the Organisation for Economic Co-operation and Development (OECD), 30 per cent of member state public spending is controlled by local government on average, but in New Zealand that figure stands at 11 per cent.

“That means that 89 per cent of the money spent on roads, schools, health and community development at a local level is dictated from Wellington,” said Dr Oliver Hartwich, executive director of The New Zealand Initiative.

“The only counties in the OECD with less local government spending are Greece and Ireland – hardly the benchmarks of good governance.” 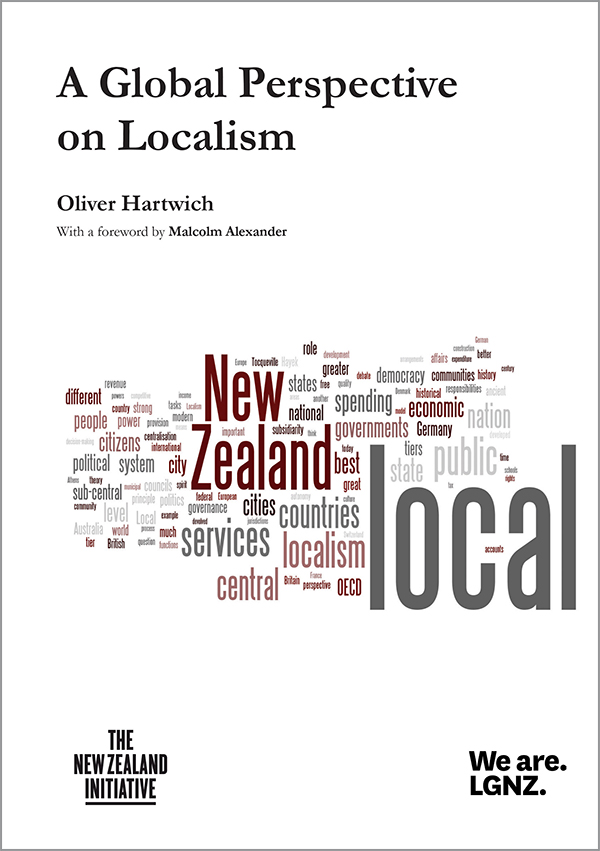 Towards a New Localism