You searched everything for "" and got 283 results 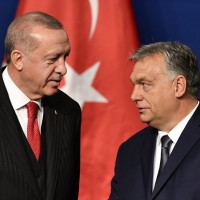 Who needs enemies when you have friends like Orban and Erdogan?

The year is AD2022. The West is united against its many foes. Read more

A research note released today by The New Zealand Initiative mainly attributes the outbreak of inflation in many economies to central bank mistakes. Co-authored by Graeme Wheeler, former Governor of the Reserve Bank of New Zealand, and Bryce Wilkinson, Senior Research Fellow at The New Zealand Initiative, the paper argues that central banks overall: were too confident about their monetary policy framework; were too confident about their models; were too confident they could control output and employment; lost their focus on price stability and took on too many mandates; faced conflicts in some cases with conflicting ‘dual mandate’ objectives; and were distracted by extraneous political objectives, such as climate change. Read more 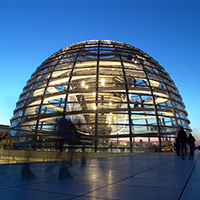 Germany is stumbling towards an uncertain future

It is summer in Germany, and traditionally that is not good news. Or rather, it is not a good time for news. Read more 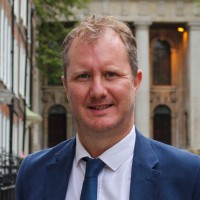 Dr Eric Crampton and Christopher Snowdon, Head of Lifestyle Economics at the Institute of Economic Affairs, discuss New Zealand's change in legislation for vaping products. To listen to our latest podcasts, please subscribe to The New Zealand Initiative podcast on iTunes, Spotify or The Podcast App. Read more 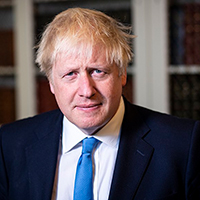 The Tory Party is over – now for the hangover

As news of Boris Johnson’s imminent departure emerged last week, Newsroom Pro editor Jonathan Milne asked me if I wanted to write something about it quickly. Alas, I was attending a conference in Sydney. Read more 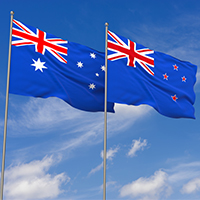 Oliver Hartwich talks to Wolfgang Müller, SBS Radio about how Australia and New Zealand are getting closer. He explains how the relationship has improved since the change in Australian government and what this means for New Zealanders living in Australia. Read more 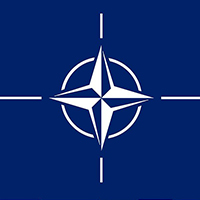 The meaning of independence

A major part of Prime Minister Jacinda Ardern’s itinerary while in Europe this week included speaking at the NATO leaders’ summit in Spain. And what a good, powerful speech it was. Read more 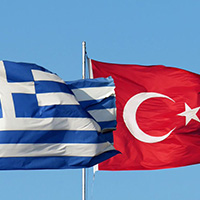 Why Europe’s next war could be between Greece and Turkey 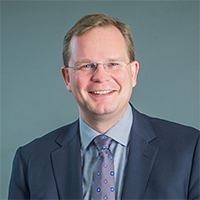 Amanda Boyd talks to Oliver Hartwich about his latest article in Newsroom about the future of European monetary policy and the parallels between Mexico 1982 and Italy 2022. To listen to our latest podcasts, please subscribe to The New Zealand Initiative podcast on iTunes, Spotify or The Podcast App. Read more 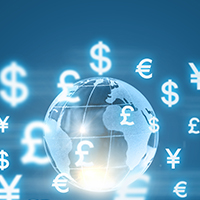 The moderate increases in the European Central Bank’s interest rates are far from being brutal but the writing is on the wall that Europe’s monetary party is about to end, and Southern Europe has remarkable parallels to Mexico and Latin America in the 1980s. Of all the places in history, Mexico in 1982 could give us a hint about the future of European monetary policy. Read more