All citizens and businesses interact with local government on a regular basis, either through the services they consume or the infrastructure they use. These authorities build and maintain local roads, provide potable and waste water infrastructure, pick up rubbish, and act as agents for resource use and the environment. In an ideal world, local government would provide the infrastructure and services when the benefits outweigh the costs. Yet this is not an ideal world. The country’s major cities have failed to free enough land to keep housing affordable, and in the rural communities aging and shrinking populations are forcing councils to make tough choices on service provision.

It is well-recognised that local government will need to lift its performance if the country’s economic output as a whole is to grow. This is particularly important in the coming decades, when large portions of the country’s aging public infrastructure will need to be renewed.

The question is whether we have the structures and incentives in place to do it.

From the perspective of Beehive the answer would appear to be no. Policymakers have repeatedly made the case that high spending councils with large debt burdens remain a barrier to achieving national economic goals. The strategy to address this perceived problem has been to pursue an amalgamation agenda, merging groups of councils into so-called super cities in a bid to achieve economies of scale and a simpler governance structure.

However, The Local Formula: Myths, Facts & Challenges finds little evidence to support the case made by central government. Looking at recent financial performance shows that the sector is not in financial crisis.

Councils would also say that from their perspective the structures and incentives are insufficient to meet the needs of their communities. Fast growing councils have made the case that they face significant costs between the time when they provide infrastructure for development and when these assets start generating rates revenue. Those regions that are reliant on tourism have made the case that visitors do not pay local taxes, yet most of the infrastructure provision goes towards enabling this economic activity.

Again this does not stack up. The data shows that most councils have a low level of borrowing, and could make greater use of debt to bridge the funding gap. Property rates are a highly flexible funding mechanism, and allow councils to recoup tourist-related infrastructure costs from tourism providers. Many councils hold large investment portfolios, such as council controlled businesses, which could be sold to address these funding needs.

This suggests that the difficulties councils are experiencing with generating faster economic growth are driven by short-term political considerations rather than by competent assessments of the longer term costs and benefits. Local body politicians are agents of ratepayers, and it is ratepayers who must foot the bill for council investments in their community. Who can blame them for resisting higher council spending and debt levels if it they who must foot this bill?

Still, this is a constraint that must be addressed. Over the next 30 years significant parts of New Zealand’s public infrastructure will need to renewed at the same time as many baby boomers shift out of the workforce. Unless we find new ways to incentivise local communities to be more open to economic growth, and find creative and flexible solutions to local government’s long standing problems, there is little chance of addressing future challenges, let alone the current ones. New Zealand urgently needs to inject fresh thinking into this stale debate. 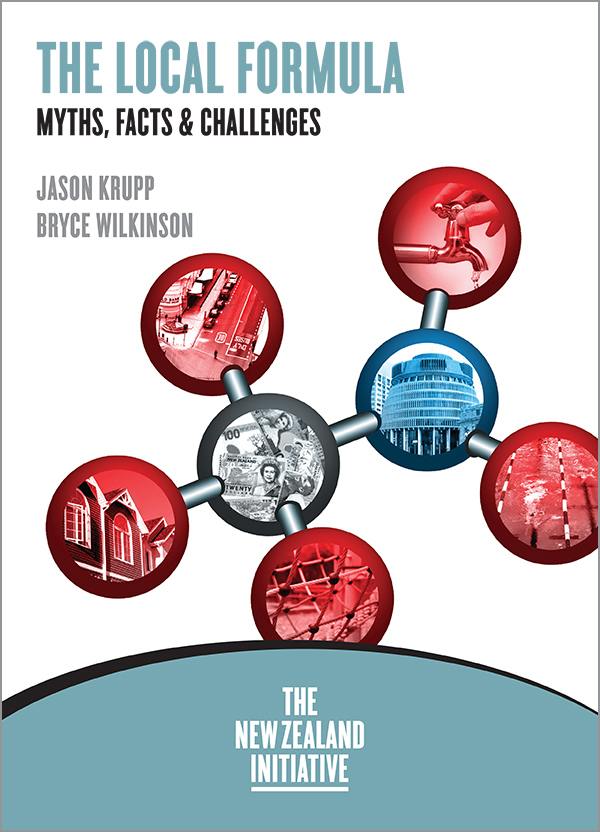 Environmentalism versus Constitutionalism: A Contest Without Winners