Wellington (Wednesday, 23 November 2022) – In the leadup to today’s Official Cash Rate decision, New Zealand’s economists warn that inflation expectations are unhinged and that government deficits are worsening the problem.

This morning, the New Zealand Association of Economists released the results of its latest member survey, which asked members about inflation.

The survey also showed that strong majorities of economists agree (47%) or strongly agree (29%) that a faster return to fiscal surpluses would ease pressure on prices, so smaller increases in the OCR would be needed to return inflation to target. Only 9% disagreed.

Finally, the survey showed that despite some pundits’ assertions that inflation is a small price to pay for high employment levels, economists believe that there is no tradeoff between the two over the longer term. A strong majority either agreed (36%) or strongly agreed (33%) that employment would decline from current peaks even if inflation were maintained at 7% over the longer term.

New Zealand Initiative Chief Economist Dr Eric Crampton said, in response to the survey findings, “The Reserve Bank and government spending have put us into a difficult spot. The Bank does not just have to fight inflation and push back against the effects of substantial inappropriate fiscal stimulus. It also has to fight to rebuild its credibility as an inflation-fighter, to re-anchor inflation expectations after years of diverted priorities.”

Dr Dennis Wesselbaum, who ran the survey, is also available for comment at dennis.wesselbaum@otago.ac.nz

Q1. Despite current inflation rates, inflation expectations remain well-anchored within the RBNZ’s target band of 1-3 percent over the medium term. 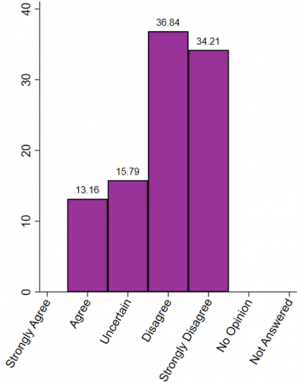 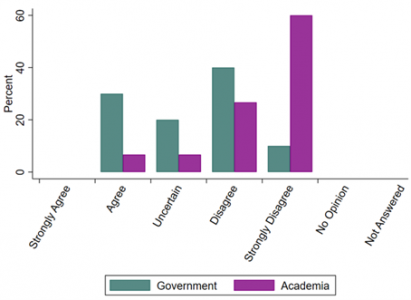 Q2. The 2022 Budget Economic and Fiscal Update projected a government OBEGAL deficit of 5.2% of GDP in 2022 and 1.7% of GDP in 2023, with surpluses returning from 2025. A faster return to fiscal surpluses would ease pressure on prices, so smaller increases in the OCR would be needed to return inflation to the target. 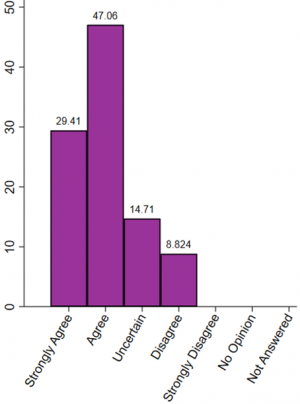 Q3. While there are trade-offs between inflation and unemployment in the short term, employment levels in the longer term are determined by structural features of the economy. Employment rates will decline from current peaks even if inflation were maintained at 7% over the longer term. 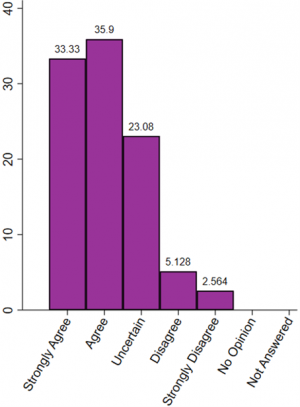