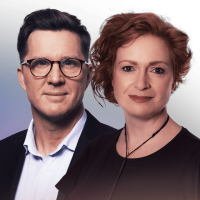 New Zealand's labour market continues to squeeze tighter, based on the latest Stats New Zealand quarterly figures. Wages rose at an annual rate of 3.4 percent, the highest seen in 14 years while unemployment remains very low - though it has risen marginally, to 3.3 percent. Read more 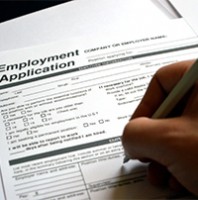 Unemployment expected to fall from current level of 3.2 percent

Today could see another historic milestone for the New Zealand economy. Unemployment is expected to fall from its current level of 3.2 percent, which is already the lowest since records began. Read more 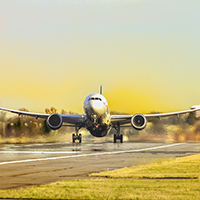 Borders are open - what does it mean for NZ's economy?

New Zealand has opened its borders to international visitors - but what does it mean for the country's economy? Dubai Eye ask Dr. Oliver Hartwich, Executive Director, The New Zealand Initiative. Read more

Wellington (Thursday, 28 July 2022): In response to criticism of the Reserve Bank’s performance over the past four years, the Prime Minister and the Minister of Finance have accused critics of applying ‘hindsight economics’. Nothing could be further from the truth. Read more 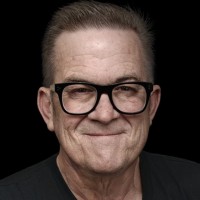 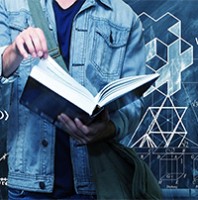 Economist: Interest should be reinstated for student loans as current scheme no longer works

Belief that interest should be reinstated on student loans to allow learners to borrow more while studying. One economist says because the Government is subsidising the interest costs of student borrowing, it's up against lending constraints. Read more

Media Release: How central bank mistakes after 2019 led to inflation

Central banks globally have made serious monetary policy mistakes To restore credibility, they must acknowledge and correct those mistakes Wellington (Tuesday, 26 July 2022) – A research note released today by The New Zealand Initiative mainly attributes the outbreak of inflation in many economies to central bank mistakes. Co-authored by Graeme Wheeler, former Governor of the Reserve Bank of New Zealand, and Bryce Wilkinson, Senior Research Fellow at The New Zealand Initiative, the paper argues that central banks overall: were too confident about their monetary policy framework; were too confident about their models; were too confident they could control output and employment; lost their focus on price stability and took on too many mandates; faced conflicts in some cases with conflicting ‘dual mandate’ objectives; and were distracted by extraneous political objectives, such as climate change. Read more

Reserve Bank made mistakes which led to out of control inflation

The New Zealand Initiative has denounced the Reserve Bank, and other central banks for making what it says are serious mistakes which led to inflation getting out of control. The paper, released this morning, says central banks were too confident in their abilities, their policies, and their assumptions, and forgot what their core jobs were. Read more 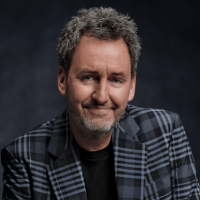 Claims inflation in many nations caused by central bank mistakes

Claims the outbreak of inflation in many economies is due to mistakes made by central banks. It comes in the form of a new paper, co-authored by former governor of the Reserve Bank of New Zealand Graeme Wheeler, and the New Zealand Initiative's Dr. Bryce Wilkinson. Read more 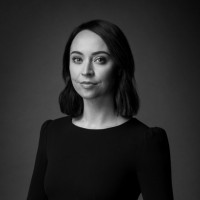 It’s not so much Russia or COVID that caused inflation but central banks and the extraordinary stimulus they helped create. That’s according to a former Reserve Bank Governor who’s co-authored an excoriating review of the role Central Banks played in our current inflationary crisis. Read more 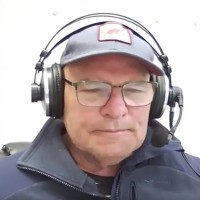 The Platform's Rodney Hide interviewed Bryce Wilkinson on monetary policy and his latest report How central bank mistakes after 2019 led to inflation. To read the report click here. Read more 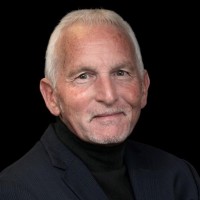 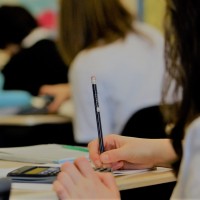