We strongly support the intentions of the Bill. This submission explains why we think it is important, how New Zealand came to require this kind of measure, and what complementary policy initiatives will be necessary to enable this Bill to have its desired effect.

Finally, the legislation should be strengthened to allow a broader range of activity. More intensive urban forms will require more services in local communities. At the same time, the Commerce Commission identified zoning as a substantial barrier to competition in its market study into the grocery industry. We consequently urge the government to amend the legislation to allow property owners to build more homes on their property by-right, and to build a supermarket. 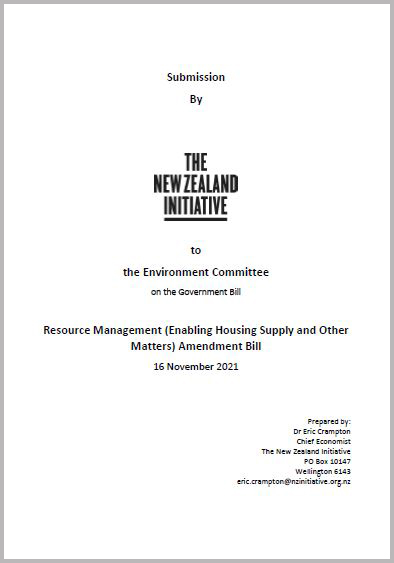 Three Waters needs to be on a commercial footing

How to fix three waters