Over the past years, we have become used to Europe's debt crisis. However, the fiscal problems of countries such as Greece are only the tip of the iceberg. Europe's crisis has much deeper roots. In this essay, Dr Oliver Hartwich presents a sketch of Europe's decline.

The continent that invented and dominated the modern world has gambled away its future. Run by distant and unaccountable political elites, the EU embarked on a project of political integration for which there was never any popular appetite. At the same time, government spending across the continent increased to levels never before seen in history. To make matters worse, Europe's population is ageing and shrinking.

Why Europe Failed is a sobering account of the Old World's fall from grace. It also contains a warning not to repeat Europe's mistakes elsewhere. 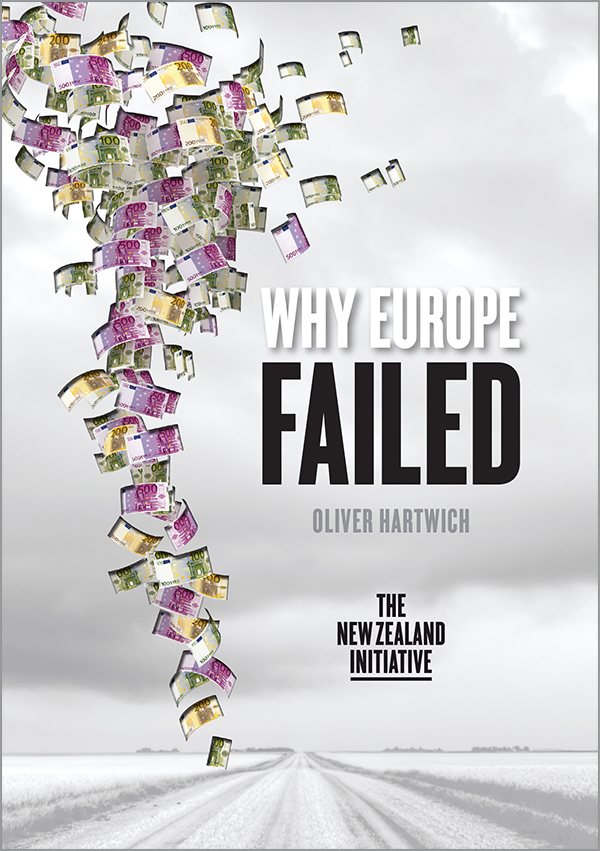 Dr Oliver Hartwich on ABC Radio Between the Lines: Why Europe Failed