Priced Out: How New Zealand lost its housing affordability

Priced Out – How New Zealand Lost its Housing Affordability looks at long-term trends in housing regulation and social circumstances as well as the changing roles of local and central governments.

The report reveals how and why New Zealand is suffering a shortfall of houses. It blames New Zealand’s housing crisis on anti-development attitudes, tighter building regulations, and artificial restrictions on land supply.

Despite a richer and larger population, New Zealand’s rates of building have fallen away since the 1960s and 1970s. As a result, New Zealand’s new house building is lagging with a shortfall of at least 10,000 new houses annually – a shortfall that is continuing to grow.

Although New Zealand’s economy improved in the 1990s and early 2000s, housing completions have seldom reached the rate of new household formation.

The number of newly completed homes in 2011 was only 46% of the number of homes built 35 years earlier.

Less than 1% of New Zealand is built upon even after including landfill and roads. Fears of ‘using up all our farmland’ are grossly exaggerated.

Fear of ‘urban sprawl’ has resulted in urban limits and restrictive and prescriptive zoning, which have conferred a virtual monopoly market power on landowners near the city fringes.

The report is the first of three that aims to facilitate more informed public debate on the contentious issues of housing in New Zealand. 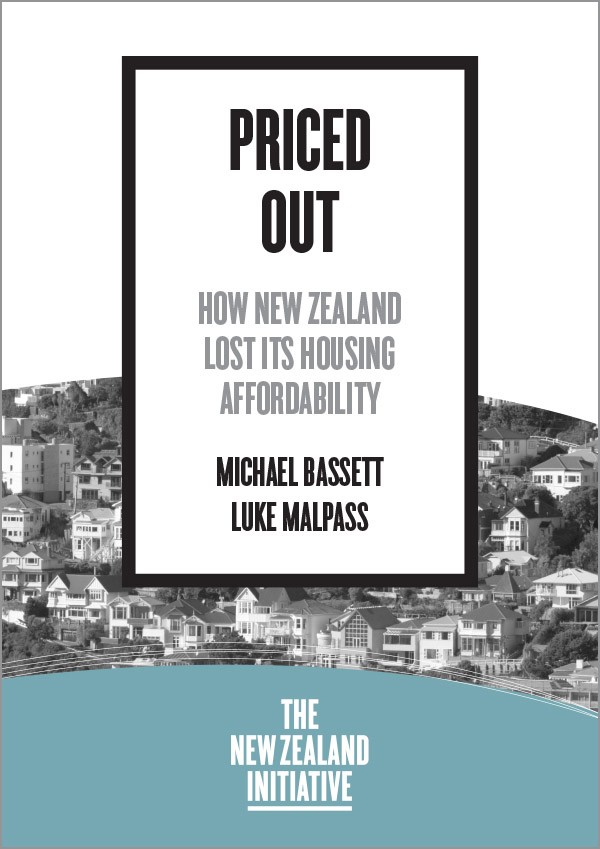 Different places, different means: Why some countries build more than others