Openness to the rest of the world through trade and capital is key to the prosperity of nations.

Merchandise world trade has grown much faster than world GDP since 1980, but not as fast as global foreign direct investment (FDI). The global inwards stock of FDI rose from 6% of world GDP in 1980 to 32% in 2012.

The potential for significant net benefits from FDI are implicit in the determined efforts of most governments in the world to compete for FDI, often through tax preferences and subsidies.

The enormous growth of global economic integration through trade and FDI has been facilitated by the growth in the number and size of firms operating across national borders. Worldwide, the 800,000 or so foreign affiliates of Transnational Corporations (TNCs) employ 72 million people, supply 33% of the world’s exports, and produce 9.2% of world GDP.

Such TNCs are not charities. The scale of their economic contribution to host country economies depends on the quality of the host country's economic institutions and policies. While there is overwhelming empirical evidence that host economies can experience significant positive effects from FDI, actually doing so is not a forgone conclusion.

How large is New Zealand’s involvement in FDI from a global perspective?

New Zealand has become more open to trade and capital since 1980, but it is far from being a market leader in FDI.

Our economy integrated rapidly with the rest of the world between the mid-1980s and the mid-1990s when government opened up its capital markets, reduced trade protectionism, and increased the scope for private investment through privatisation. But, since the mid-1990s New Zealand has been left behind in the continuing international growth in cross-border investment. Both inwards and outwards stocks of FDI as a percentage of GDP have stagnated since 1995, in sharp contrast to the global trend.

How attractive is New Zealand to FDI investors looking forward?

A country’s ability to attract FDI depends on factors such as political stability, rule of law, ease of doing business, quality of the host country’s infrastructure, size of market, access to resources, and unskilled or skilled labour.

New Zealand, Hong Kong and Singapore top the world rankings for many major economic indicators, including ease of doing business, paying taxes, investor protection, and economic freedom. All three countries have relatively small populations, but New Zealand has vastly more natural resources per capita, taking arable land into account. Despite our much greater natural resources per capita, in 2011 we only ranked 71st globally on UNCTAD’s measure of a country’s potential for attracting FDI. Singapore was 23rd, Hong Kong 40th and Australia 5th (reflecting its much greater natural resource availability).

New Zealand is not in the same league as Hong Kong and Singapore on measures of market attractiveness, infrastructure, and tax competitiveness. Between 2000 and 2011, New Zealand’s rank on UNCTAD’s FDI attraction index slumped from 73rd in the world to 146th whereas Hong Kong and Singapore were in the top 5 throughout this period. In 2012, Singapore's inward stock of FDI was over 300% of GDP; Hong Kong's was over 500%. FDI has played a major role in the exceptional economic success of both countries.

New Zealand shows up in a particularly poor light in the OECD's measure of the restrictiveness of its FDI regulatory regime. In 2012 the OECD calculated that only 6 countries out of 57 had more restrictive regimes than New Zealand. This is largely because of our economy-wide screening regime and the broad definition of ‘sensitive’ land.

Recent adverse international publicity about the Crafar farms transaction and the aborted Auckland transaction, involving Chinese and Canadian investors respectively, has not helped New Zealand's image. It is doubtful that the damaging Crafar farms case would have triggered regulatory barriers in other Anglo-Saxon jurisdictions or comparable Asian countries.

How can FDI be attracted and deployed most advantageously?

New Zealand must excel in its policy settings and in providing an attractive and stable investment environment if it is to make up for its lack of market size, market growth, and remoteness. Policies that unsettle FDI investors will impair New Zealand’s ability to compete and raise living standards, difficult though such effects are to measure.

The basic policy message from overseas experience is a simple one. Policies that create a healthy investment climate for local firms do the same for FDI. There is international pressure, for example by the European Union, for non-discriminatory treatment of foreign investors, plus absolute safeguards such as fair and equal treatment, and independent arbitration of disputes.

Another FDI-specific consideration is the ability of the host country’s tax authorities to police transfer pricing and other tax-avoiding mechanisms by TNCs. The next report by The New Zealand Initiative on this topic will focus on options for improving New Zealand's FDI policies. 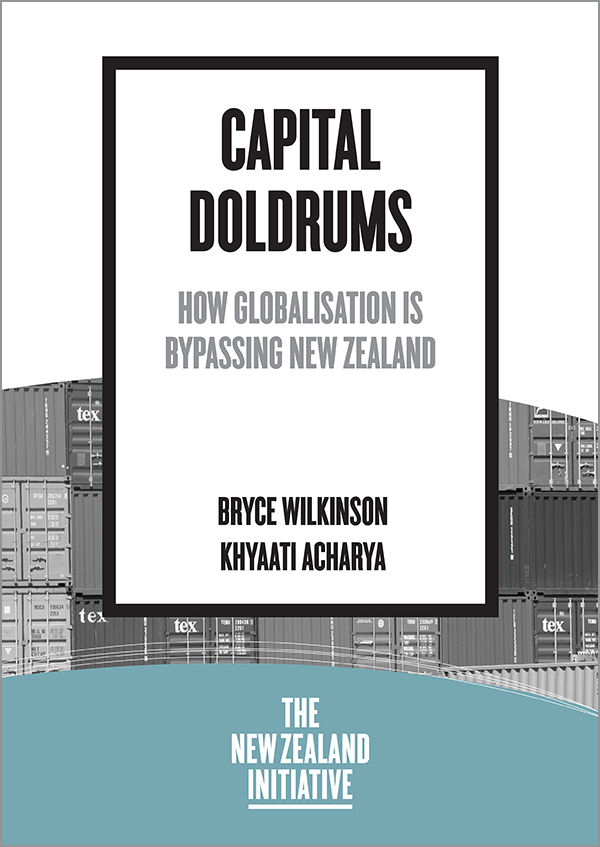