Projections of an ageing population are robust on the basis of current trends:

Unlike the situation in much of Europe and the USA, New Zealand's fiscal situation is not dire, but it is fragile:

Options Treasury raises for dealing with the fiscal challenges include raising GST, lowering tax thresholds, cutting the growth in health spending, raising the age for eligibility for New Zealand Superannuation (NZS) to 67 and linking it to the CPI rather than to wages.

Even so, projected fiscal outcomes depend markedly on future outcomes for unemployment, labour force participation and productivity growth. Policies that markedly improved outcomes in those respects would reduce the risks of an unsustainable debt spiral.

The importance of productivity growth

The faster the rate of growth in productivity growth the higher the income of future generations and the more affordable are given fiscal obligations. For example, using Treasury's projection models, GDP per capita in 2060 would be 22% higher (worth $22,000 per person in 2013-14 dollars) if trend productivity growth were 2% pa rather than 1.5% pa.

Productivity growth of 2% pa would produce sufficient revenue in Treasury's constrained spending model to fund projected aggregate primary government spending through to 2060 in the historical spending growth base case while keeping within the 20% net public debt target and holding tax revenues at 29% of GDP.

What could be done to ease fiscal pressures?

Policies to raise productivity growth should be added to Treasury's list (above). Productivity-increasing policies were canvassed extensively by the 2025 Taskforce. Lower effective marginal tax rates through better spending control and a flatter tax rate would help raise output per capita.

Productivity performance is troubling in health and education and much could be done to increase the role for competition and price discovery in those sectors.  In particular New Zealand should learn from Singapore in health.

Fiscal rules and institutional transparency and monitoring agencies could be strengthened and enhanced respectively.

What should be done to ease fiscal pressures?

Should is a normative concept invoking consideration of liberty, efficiency of outcomes and fairness or equity.  There are strong efficiency, fairness and equity arguments for a single rate of income tax at a low rate given the likelihood that progressive structures benefit those with middling incomes relative to those on the highest and lowest incomes. There are strong efficiency arguments for tax-based funding to provide public goods, technically defined. The equity case for a taxpayer-funded targeted welfare safety net is also strong.

Waste in government spending harms all New Zealanders, impairing liberty and efficiency. The case for well-designed rules and institutions to prevent wasteful spending is strong.

One policy difficulty is lack of transparency about the prevalence and costs of wasteful government spending. 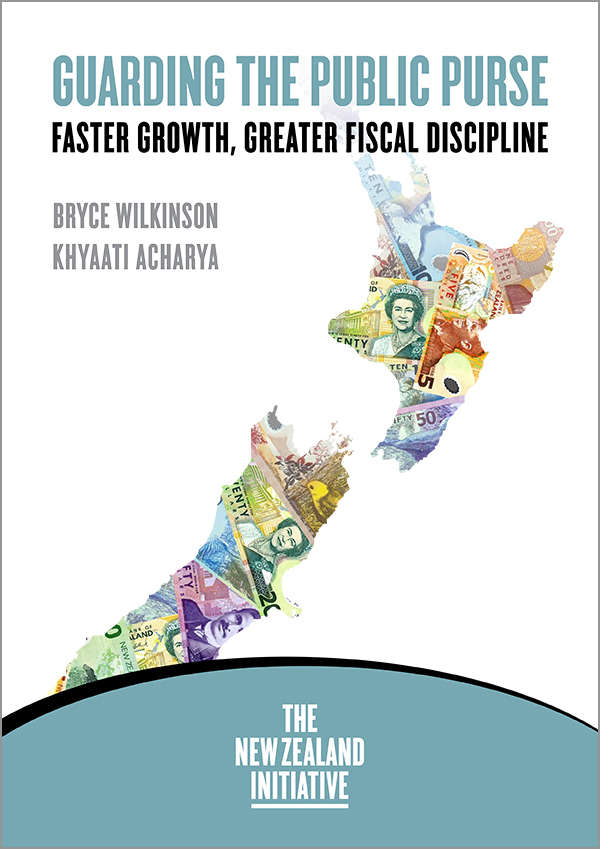