All children deserve access to a quality schooling experience. Unfortunately, the Initiative’s reports show that New Zealand has a long way to go yet.

But, in New Zealand, we resist talking about school failure. And even where school failure is visible, sometimes government interventions have been ineffective. The result is that thousands of students end up receiving a sub-par education.

Learning from failure lets organisations adapt and survive tough times. But organisations that stigmatise error discourage innovation and hide their failures. These organisations are eventually weeded out in competitive markets. But things are different in the New Zealand schooling sector. Other mechanisms are needed to measure and manage school performance.

We went abroad to see how other countries handle the problem. Findings
England's effort to transform its failing schools: Shaking up the status quo

Massachusetts: Where complacency is not an option

The District of Columbia: How much teachers matter

Policy analysis documents, ours included, often talk about school performance in terms of statistics and data points. But behind these statistics are young pupils with potentially bright futures. Our future doctors, engineers and administrators will come from the students in classrooms today. But students depend on the adults in their lives, their parents, principals, and teachers to help them unleash their potential.

Looking abroad, we can see what’s possible when politicians will not accept failure as status quo and have the courage to do the politically challenging.

New Zealand needs to be much bolder in the way it measures and responds to school performance with the learners at the heart of all solutions. The third and final report will recommend how New Zealand can achieve this so that every student can get access to adequate schooling. 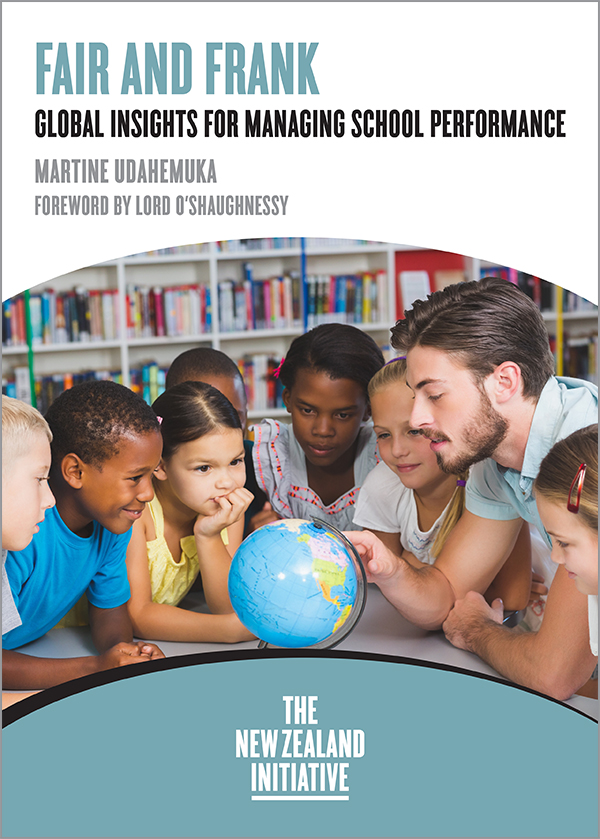