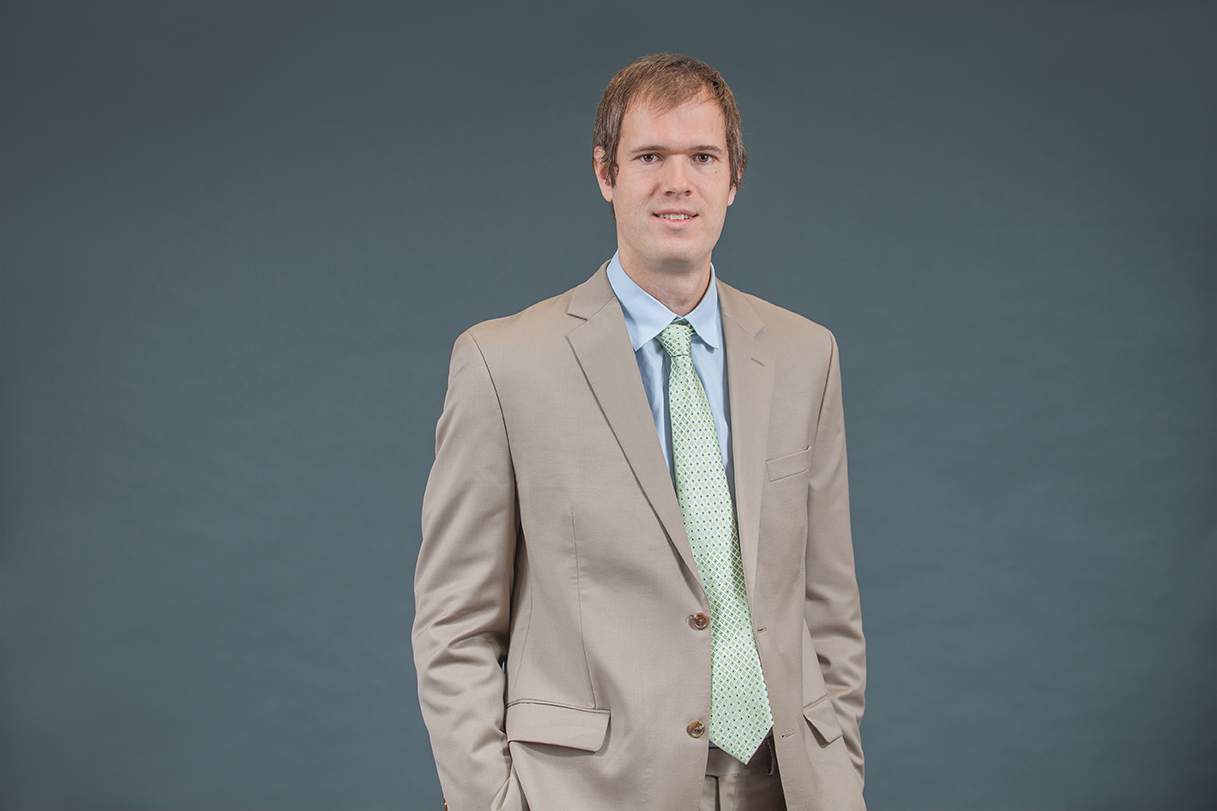 About Us > Our People > James Kierstead

James is Senior Lecturer in Classics at Victoria University of Wellington, where his research focusses on ancient Greek democracy.

His main focus at the Initiative will be on higher education policy, including academic freedom.

He is also the co-host (with Michael Johnston) of Free Kiwis!, a podcast dedicated to free speech in a New Zealand context, and he can be found on Twitter at @Kleisthenes2’ after ‘academic freedom.’ 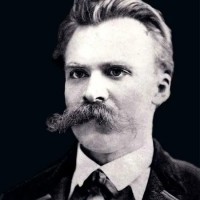 Why my Moustache is so Important (as Well as Magnificent)

So far, the feedback on my moustache has been mixed. My sister, on a Zoom call from Ottawa, compared me (somewhat oddly) to a capybara. Read more 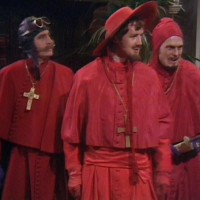 Was the Spanish Inquisition ever a thing?

As Monty Python reminded us, you never expect the Spanish Inquisition. So its appearance in a New Zealand Initiative Insights column might well seem a little unsettling. Read more 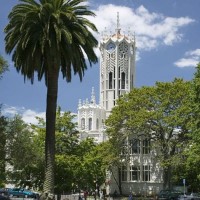 University students now reluctant to share views in the classroom

The debate over free speech at universities continues to rage across the English-speaking world, including in this country. But what does the data show? Read more 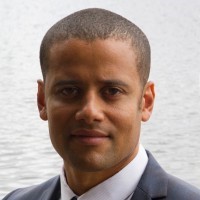 Hailed as the “first freedom,” free speech is the bedrock of democracy. But it is a challenging principle, subject to erosion in times of upheaval. Read more 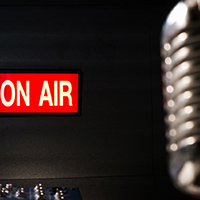 James Kierstead and Michael Johnston discuss the results of a second pilot for literacy and numeracy assessments, as well as an upcoming survey on the extent to which university students are willing to express their ideas. To listen to our latest podcasts, please subscribe to The New Zealand Initiative podcast on iTunes, Spotify or The Podcast App. Read more 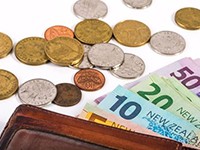 Is the market economy making us less selfish?

If there’s one objection that proponents of the free market are familiar with, it’s that capitalism is anti-social. From Adam Smith to Gordon Gekko – so the objection goes – liberal and neo-liberal economists have been doing little else but reciting a mantra of ‘Greed is good.’ It was with this argument in mind that I found some recent research on markets and pro-sociality so intriguing. Read more

Why won’t NZ defend academics’ right to freedom of speech?

Almost 30 years after leaving Quebec, and just short of ten years after moving to New Zealand, it’s not often that I get the chance to link the two. Recently, though, the government of my former home province passed an academic freedom bill that shows exactly what Wellington should be doing but isn’t – at least not yet. Read more 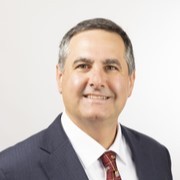 Podcast: Australia’s Universities: Can They Reform? 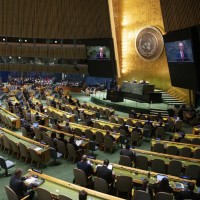 Our Prime Minister is a real star on the world stage. Capable, articulate, and charismatic, it’s no surprise that her latest foreign trip has won her further plaudits. Read more 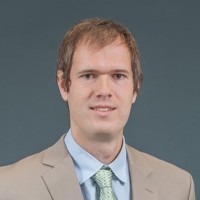 The Popperian Podcast: The Paradox of Tolerance

This episode of the Popperian Podcast features an interview that Jed Lea-Henry conducted with James Kierstead. From The Open Society and Its Enemies, later essays, and private letters, they speak about the meaning behind Karl Popper’s ‘paradox of tolerance’: “Unlimited tolerance must lead to the disappearance of tolerance. Read more

The class of 2022: Universities graded for academic freedom

The Free Speech Union recently published a report grading each of New Zealand’s eight universities on its record of upholding academic freedom. But why should anyone outside universities care? Read more 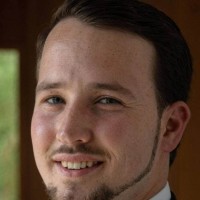 Jonathan Ayling is the chief executive of the Free Speech Union. We talked to him about the state of free speech in New Zealand; and whether or not it's under threat. Read more

The Royal Society of New Zealand exists, so its website proclaims, to further and promote “the pursuit of knowledge”. But is knowledge now taking a back seat to politics? Read more 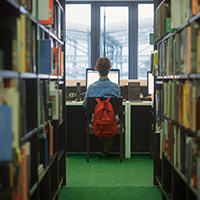 Welcome to Niceness U

Welcome to a new term at the University of Niceness. You may notice a few new things about the place, starting with our name. Read more 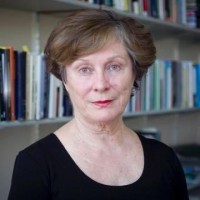 Elizabeth Rata is a professor in the School of Education and Social Work at the University of Auckland. We talked to her about the nature of science; her theory of 'neo-tribal capitalism'; and why 'partial loyalty' might be crucial to liberal democracy. Read more

Thank you for your enquiry.

Prev Page of 2 Next