You searched everything for "" and got 271 results 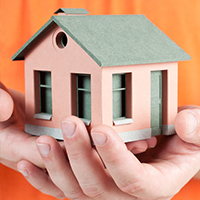 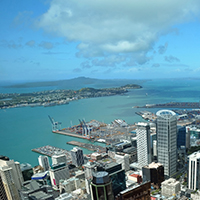 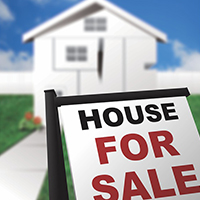 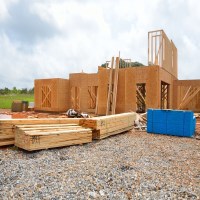 Last week, Labour finally began delivering on its urban growth agenda. Housing affordability was one of the two main themes of the 2017 election. Read more 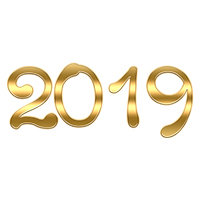 The Prime Minister had declared 2019 “the year of delivery”. Voters will eventually judge the government on whether it has succeeded. Read more 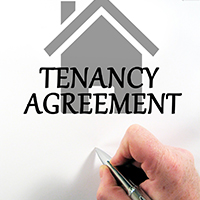 The misery of a stifled housing market

The Government can pass whatever legislation it likes regulating the relationship between landlords and tenants. Some of it might make sense; some of it might wind up harming the people it’s intended to help. Read more 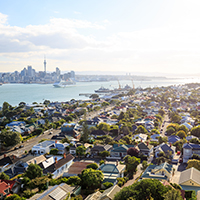 Saving our roads from misnomers 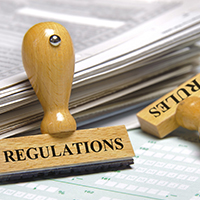 The crippling cost of bureaucracy

Suppose I told you that anticompetitive activity right here in New Zealand was behind a transfer of wealth amounting to, at the very least, hundreds of billions of dollars. The victims of the cartel are New Zealand’s poorest, who have had to endure hardship so substantial that its effects are directly visible in New Zealand’s poverty and material deprivation statistics. Read more 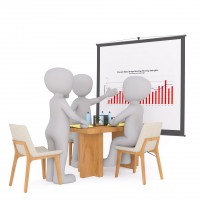 In Praise of Scientific Evidence

“Our goal is to make sure the fight against poverty is based on scientific evidence,” Esther Duflo said shortly after becoming the second woman (and also the youngest economist, at 46) to be awarded the Nobel Prize for Economics. Duflo, along with her husband, Abhijit Banerjee, and Michael Kremer, received this year’s top economics award “for their experimental approach to alleviating global poverty”. Read more 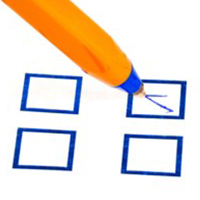 “In a democracy people get the leaders they deserve,” said the 19th century French philosopher Joseph de Maistre. Looking at the mayoral candidates in New Zealand, it is hard to fathom what Kiwis have done to deserve this year’s contenders. Read more