The issue of the best monetary arrangement for New Zealand was debated extensively at the end of the 1980s. The resulting Reserve Bank of New Zealand Act 1989 and the relatively light-handed regulation of the commercial banking sector were regarded by many economists as among the major achievements of the New Zealand institutional reform process of the 1980s and early 1990s. Many other countries have followed New Zealand’s lead and have re-constituted their monetary institutions along similar lines. The reformed Reserve Bank of New Zealand (the Reserve Bank) has reduced inflation in New Zealand to low levels. New Zealand would appear to be facing more pressing problems than once again altering the institutional arrangement for supplying money. Several events have occurred, however, to re-open the issue. 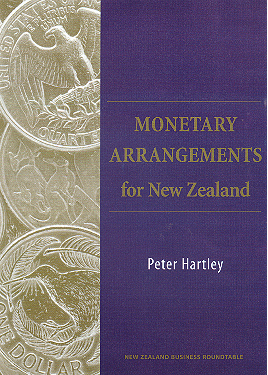