About Us > Our People > Sam Warburton

During his time at the Initiative, Sam focused on transport and infrastructure. Sam has a Bachelor of Commerce and Administration with first class Honours from Victoria University, majoring in Economics and Public Policy. 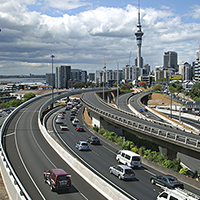 Auckland fuel tax: what will improve?

Auckland's regional fuel tax has been in place since the beginning of the month. The extra funds raised are intended to help fund transport projects around the region over the coming decade. Read more 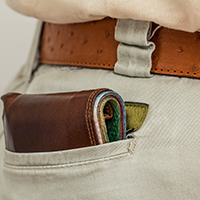 Auckland’s regional fuel tax has been in place for a week. It was in the Labour party’s election manifesto. Read more 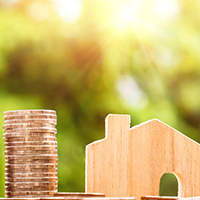 Journalists have a hard job. As well as being underpaid, they are constantly copping an earful from frustrated or confused readers, trolls, and even economists. Read more 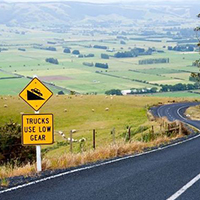 A seventh person died in Waikato Hospital after a head-on collision near Waverley in South Taranaki. Sam Warburton tells Mike Hosking the road toll has gone up by 60 percent over the past four years, but travel is only up 15 percent. Read more 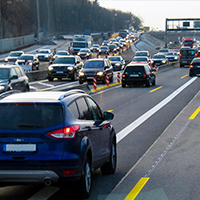 Time to push back

The meth testing debacle is one of the biggest government failures in recent times. The Office of the Prime Minister’s Chief Science Advisor’s report and the surrounding discussion, much of it predating the report by two years, has shone light on the primary cause: a lack of evidence in policy making. Read more 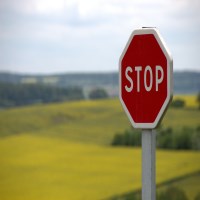 Sam Warburton talks to The Panel about what he thinks of previous road safety campaigns and whether the change in transport policy will really save 160 lives. Read more 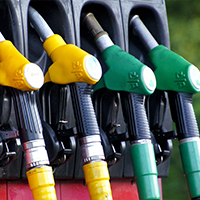 The government's 10-year transport plan proposes a fuel tax increase of between nine and 12 cents per litre. Aucklanders face fuel tax hikes of about 20 cents a litre if the Government's increases and a regional fuel tax are brought in. Read more 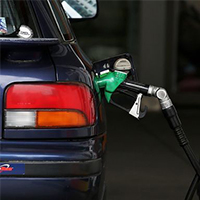 If you are as lucky as me and found yourself watching Parliament at 9pm on Tuesday night, you would have seen the debate on the Government’s proposed regional fuel tax legislation. The legislation will allow Auckland initially, and other regions later, to tax petrol and diesel up to 10 cents per litre for transport projects. Read more 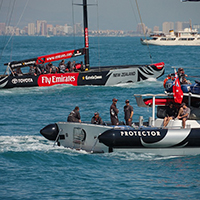 The Auckland venue for New Zealand's America's Cup defence was agreed this week and will go to Auckland Council for sign off. Sam Warburton responds in Morning Report to Economic Development Minister David Parker’s claim the America's Cup could generate up to $1 billion in gains for New Zealand. Read more 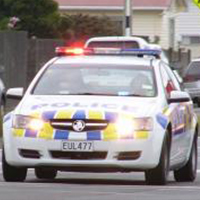 Is there a correlation between the reduced numbers of Police and the rising road toll?

The last time I wrote for Interest about the road toll was in October. At the time, Police were predicting 60 further deaths for 2017. Read more 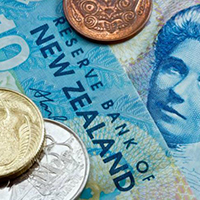 Hosting America's Cup 'barely worth it'

The Ministry of Business, Innovation and Employment (MBIE) admitted errors in its report on the economic benefits of hosting the America's Cup in Auckland. Its initial cost-to-benefit ratio estimate was between 1.8 and 1.2, meaning benefits would outweigh cost by between 80 and 20 percent. Read more

The government has launched a new $22.5 million plan to keep motorists safer on rural highways. Sam Warburton speaks with Mike Hosking about this plan. Read more

Research Fellow Sam Warburton joins Guyon Espiner on Morning Report to discuss the dramatic increase in staff earning over $100,000 at the NZTA. In the 2015/16 financial year the number of people at NZTA earning more that figure increased from 418 to 555 people. Read more

Six-figure salaries at the New Zealand Transport Agency have increased by a third. Our Research Fellow, Sam Warburton, talks to John Campbell about why there needs to be greater transparency about these decisions. Read more 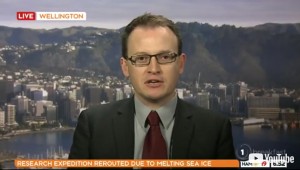 Sam Warburton on Breakfast about the roadtoll

The number of people killed on our roads has continually risen over the last four years. Sam Warburton explains why on Breakfast. Read more